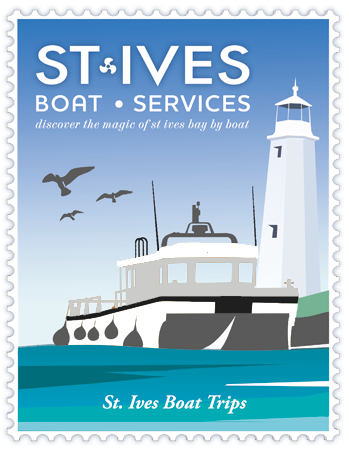 Sea Safari (1.5hrs) at The Lighthouse

Our cruise to the lighthouse lasts 1.5 hrs  We leave St Ives harbour and plough our way across the stunning St Ives Bay heading East to this beautiful listed building. En-route you will pass Hayle Bar, The Towans and Red River.

You will be told about the treacherous Stones reef, the wreck of The Nile (1854) and of the construction and operation of the lighthouse.  Godrevy Island is also home to a colony of Grey Atlantic Seals, and many seabirds.

This error message is only visible to WordPress admins

Book your boat trip online or email us for general enquiries.

Things to watch out for

One of the most stunning coastal boat trips in Cornwall

If the tide is high, your trip may depart from the steps on the end of this impressive granite pier. The original pier was designed by John Smeaton and constructed by Thomas Richardson between 1767-1770.  Thomas Richardson had been Smeaton’s foreman mason on the construction of Edddystone Lighthouse.
In constructing the pier, Smeaton’s 1766 design also provided sluicing arches at its root. This allowed tidal action to scour the harbour clear of sand.
Originally 360ft long, comprising some 35,000 tons of stone and costing £9,480 to construct,
the pier was extended by a further 300ft in the late 1890s.

In 1864-5 an additional pier was built to provide protection for Smeaton’s Pier. Constructed primarily of timber, it was known as Wood Pier, but it barely survived 20 years before the heavy seas reduced it to its oak piled foundations, which can still be seen at low tide.

Where the sewerage pumping station and car-park are now sited was once a huge rocky outcrop known as Carrack Leggo.  Much of the granite for Smeatons Pier was cut from here.

Not a true island, but St Ives northwards reaching headland has always been called so.  Here on lamp rock sits the old coastguard station, now occupied by the National Coastwatch Institute.  St Nicholas chapel was believed to have been built in the 15th Century, and as the patron saint of sailors, one can see the significance of this dedication.  The island also has the remains of a Napoleonic gun battery, and a barracks for the soldiers stationed there.

This beautiful beach faces north-west and as such is open to the Atlantic Swell.  The eastern end of the beach was the site of the wreck of the Alba.  Porthmeor is home to the Tate Gallery, built on the site of the town’s former gas works, and its architects incorporated the bow frontage as a reminder of the shape of the gas tanks.

This headland is scarred with burrow and excavation works from mining activity.  During WWII there was a Chain Home Low radar station M115, and a pill box to protect it.  The radar station was blown up by the RAF in 1945 when no longer required.

The location of the wreck of The Bessemer City.  This fine vessel was wrecked in thick fog

in November 1936.  There was no loss of life, and the some of the vessels cargo was salvaged by Roland Morris and his team working from the shore. She broke up within days. Morris was primarily instructed by the ship owners to recover the Sperry Master Gyro, in those days a delicate and rare piece of navigational equipment.  She had been loaded with motor cycles, timber, zinc ingots, fur coats and over 2000 tons of tinned fruit and other foods.  Morris paid his salvage team at the rate of 48 tins of Sockeye salmon a day! Tins of food were washed up along the north coast after the vessel broke up.

This name means ‘turning place’ in Cornish.  Once around this spectacular headland, you can see as far as Pendeen, and also the famous Zennor and Gurnards Head.  The north facing slopes of this headland have stone wall field enclosures thought to be over 2000 yrs old.

Western Carracks:
Carrack means rock in the Cornish language.  This reef extends seawards for 400 yards, and the northern most rock is known as Seal Island.  This rock is a location used constantly by Grey Seals to haul out, feed and gain shelter from the Atlantic swell.  With deep water around, and a rocky, kelpy bottom, there are shellfish and demersal fish for the seals to feed on. Sometimes 80-100 seals can be seen basking in the sunshine.  When the Atlantic swell prevents the seals from hauling out, their heads can be seen bobbing in the white water around the rocks. 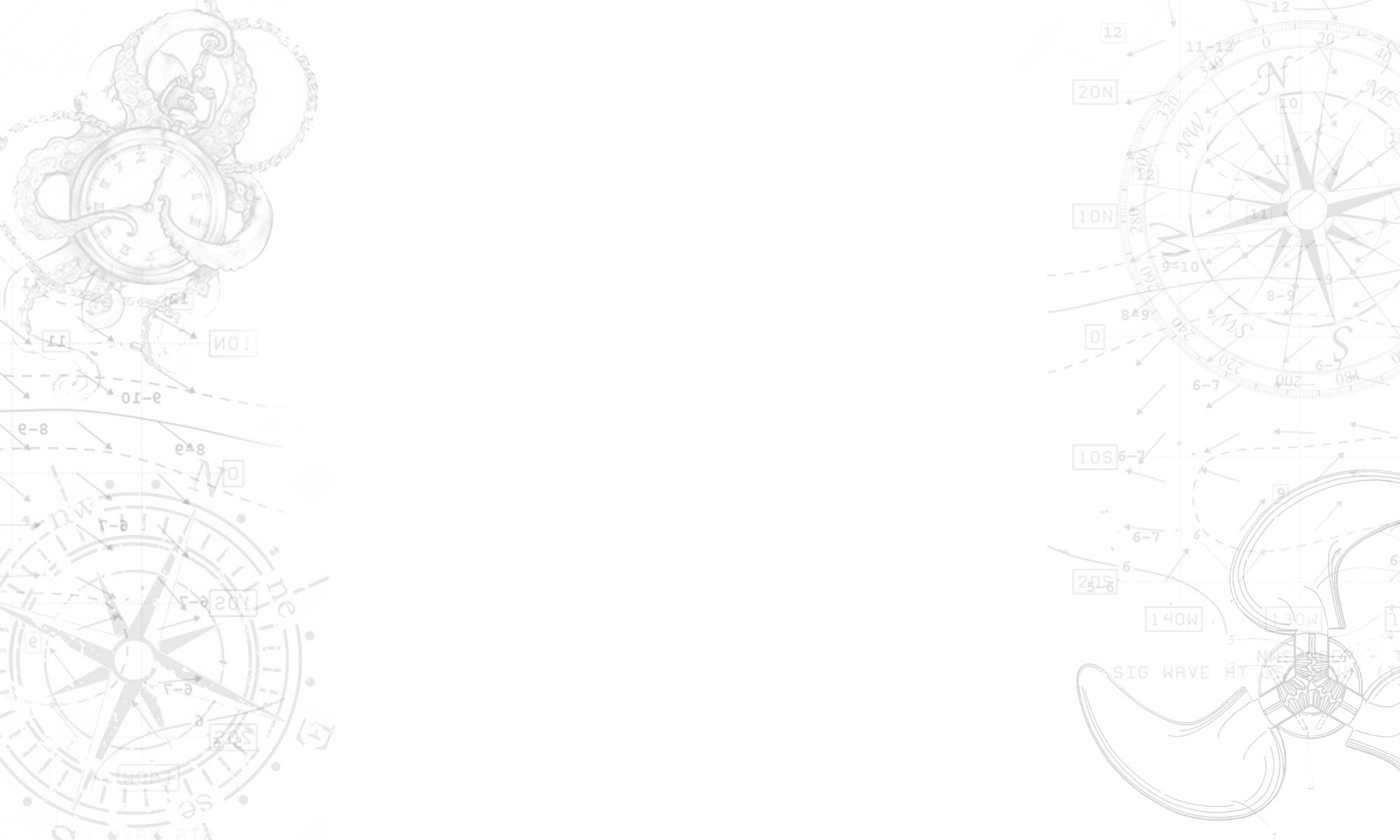